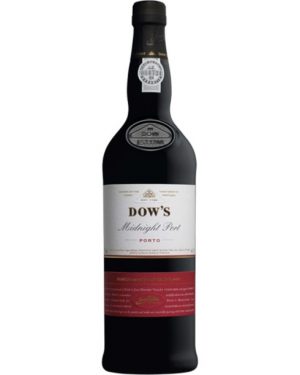 Port Wine DOW'S Midnight 75cl 7,80€
Back to products
Next product 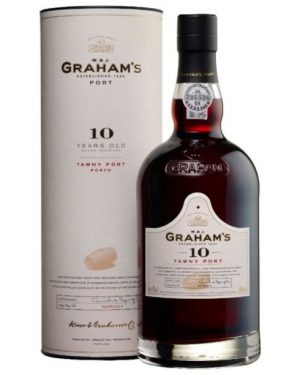 Add to wishlist
SKU: vlt114 Categories: Port Wine, Douro, Ports & Fortified
Share
Facebook Twitter linkedin Telegram
Description
The Dow’s is owned and managed by the fourth generation of the Symington family, Port producers since the nineteenth century. With an experience of over 100 years, the family is responsible for all phases of production, from the vineyards, winemaking, to the final stocking of wines.
The HARVEST YEAR
The months of October and November 2003 were very rainy, but on balance, the winter and spring of 2003/2004 ended up being very dry, registering less than half the average rainfall of the last ten years. Although the sprouting and growth of tendrils were good, given the good conditions of moderately warm, dry and sunny weather, the fruit set, in May, was lower than normal. The vines were in excellent condition to enter the month of August, but there are concerns that dry weather and warm, that always characterizes this month, could put the vines under water stress. However, just for registering a remarkable 77 millimeters of rain in August, against an average of only 15 mm over the previous 25 years. The precipitation was accompanied by relatively low temperatures, which has slowed the pace of maturation in spectacular fashion. Although there was some concern about the risk of rot if the rain continued, the fact is that the grapes were not yet enough mature to make a good port, so if you bet to wait and see if the changeable weather of the early September passed. It was worth it: came 25 days of perfect weather for the harvest, with sunshine and temperatures around 30 ° C every day. On 9 October, when the weather turned out worse, all the grapes were already safely in the cellars.
Family reviews (at the time)
The grapes were in very good condition. The Baumes were above average, around the 13th. Proceeds from the Touriga Franca and Touriga Nacional were below average yields, but both castes concentrated musts produced good quality. The Roriz and Tinta Tinta Barroca had a particularly good performance. The ink Baroque gave good yields, being taken first, while the other varieties were more concentrated during hot weather September.
Charles Symington
October 2004
Tasting notes
Deep red color. Complex aromas of red fruits almost jam, cherries and currants as red. Structure bodied, with firm and plump tannins, which lead to an intense end and slightly drier, within the Dow’s characteristic style.
Serving Suggestions
The Quinta do Bomfim Vintage Port 2004 Dow’s is ideal for any lunch or dinner. Accompanying well all types of chocolate-based desserts (e.g. chocolate fondant), but can also be enjoyed by itself provide a unique experience.
Save
Store the bottle horizontally in a dark place with constant temperature, ideally between 12ºC and 16ºC.
Decant
Place the bottle stand 20 to 30 minutes before decanting. Take the cork with a continuous motion and let the bottle stand for a few moments. Clean the neck and the wine into a clean decanter, stopping only when you begin to notice the first signs of sediment. You can also use a decanting funnel.
Technical specifications
Alcohol: 20%
Total acidity: 4.1 g / l tartaric acid
Baume: 3.4
Awards and Reviews
Silver Medal – International Wine Challenge 2014
Silver Medal – Decanter World Wine Awards 2014
Silver Medal – International Wine & Spirits Competition 2014
“One of my favorites from the range of Vintage Port 2004 of Symington wines. This Single dark purple Quinta offers a sexy nose and is full of dense and ripe fruit type strawberry and raspberry. The attack mouth is surprisingly sweet for a Bomfim and has one more viscous and soft black fruit and super-mature profile. The tannins are prominent and show more astringency and dryness than when I tasted nearly four months ago. Today, it is shown as a fleshy and concentrated beast, with a final full of layers and superlative. This young man shows have a solid core … “
Roy Hersh, Fortheloveofport.com, 2007
Additional information
Reviews (0) 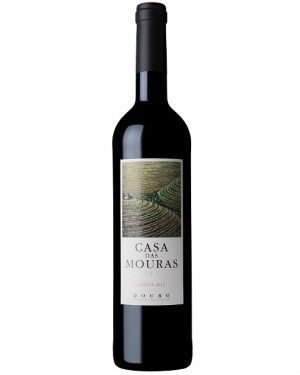 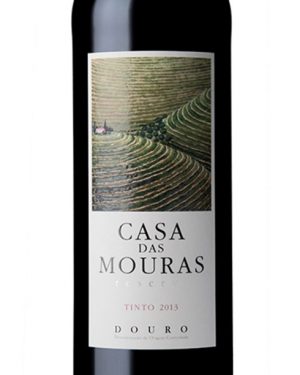 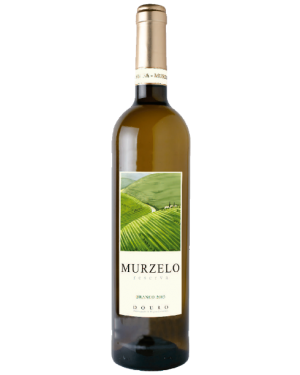 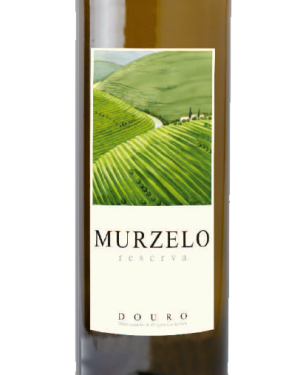 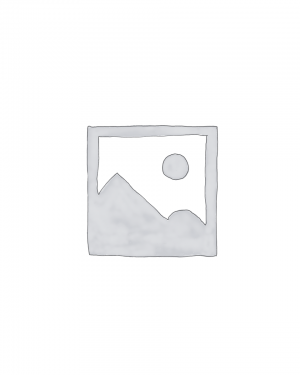 10,64€
stylish and sophisticated aperitif, the perfect introduction to a relaxed meal. It is best served chilled in a large Port glass
Add to wishlist
Add to cart
Quick view 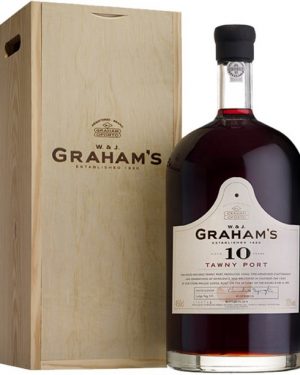 Complex aroma of orange peel and nuts. Concentrated flavors of ripe fruit, velvety harmony and a long and delightful finish 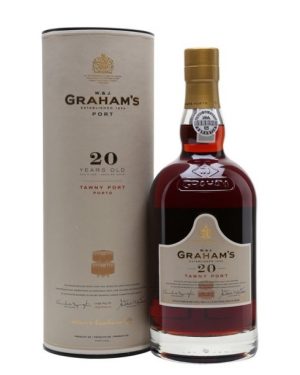 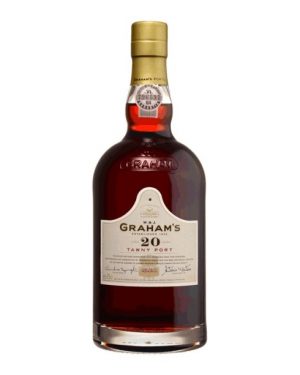 36,00€
Smooth and exquisite "bouquet" of almonds and cinnamon. Rich and velvety on the palate is perfectly balanced.
Add to wishlist
Add to cart
Quick view 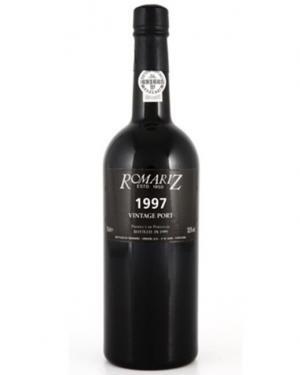 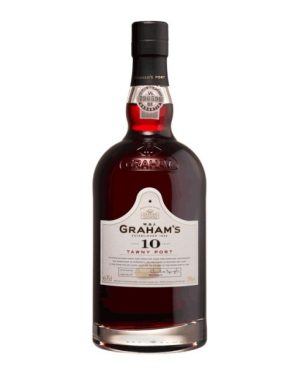 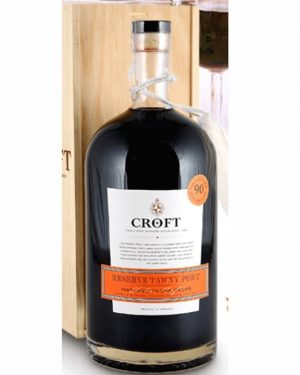 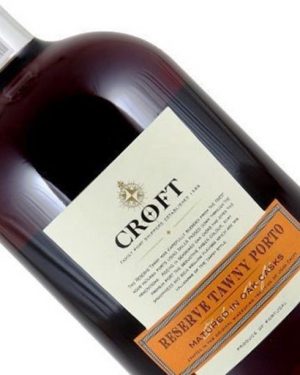